Clergy Appreciation Week is an international project of Civitan International, which honors local leaders of all faiths for their dedicated service to their local communities. Since 1963, Civitan clubs around the world have set aside a week in February of each year to honor local faith leaders for their acts of service.

The project was inspired by the story of the Four Chaplains. On February 3, 1943, four military chaplains—a Methodist minister, a Catholic priest, a Reformed minister and a Jewish rabbi—sacrificed their lives in service to others on board the USS Dorchester. The troop transport ship, in route to Greenland, was hit by a torpedo. The four chaplains, George L. Fox, Alexander D. Goode, John P. Washington, and Clark V. Poling, removed their own life jackets to give to other passengers and locked arms in prayer for the safety of others as the ship submerged into the icy waters. 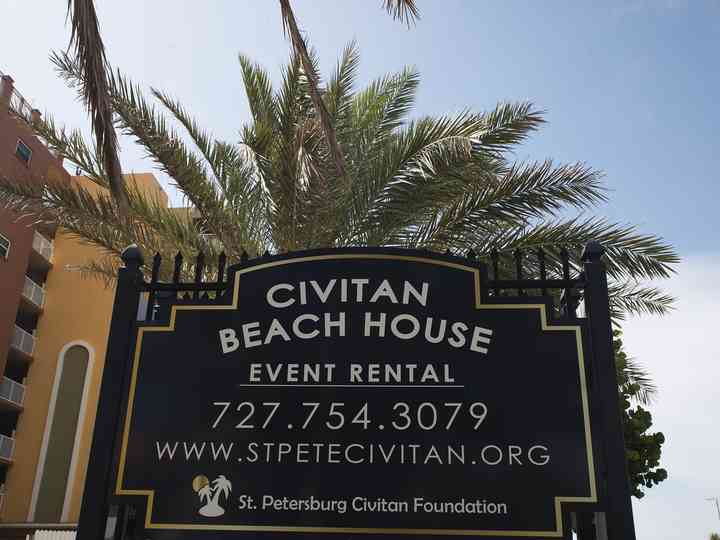